Founded in 1965, the KWFT promotes sport fishing, conservation and tourism in the Lower Florida Keys. Each year, more than 2,000 anglers receive “Outstanding Angling Achievement” citations to commemorate their catch or a “Sportsmanship Award” citation for released catches. Anglers may target 44 different species from bonefish to blue marlin in nine different line classes ranging from, 8 lb. test line to over 50 lb. test line as well as fly, spin and plug tackle. In an effort to promote conservation and the release of fish, he KWFT has established minimum weights in each line class to discourage the killing of smaller fish. There are also minimum lengths for some species for release citations. Along those lines, beginning in April, 1997, the tournament no longer recognized sailfish, marlin, spearfish or tarpon killed for entry in the KWFT .

To enter a catch or a release in the KWFT , the catch must be weighed at one of the participating weigh stations. The catch must be certified by the official weigh master at that facility, and an entry form must be completed. The form must then be mailed to the KWFT or deposited in one of the citation entry drop boxes found at Garrison Bight City Marina, Esky’s Rod Shop, Sunset Marina and Sugarloaf Marina, just put the entry in the drop box. While competing in one of the many two- or three- day fishing tournaments in the lower keys area, anglers may also enter their catches in the KWFT . Many such catches have placed as division leaders.

Kids can get in on the action, too. The KWFT tournament has a Junior Division, under 15-years old and a Pee Wee Division, for anglers under 10. 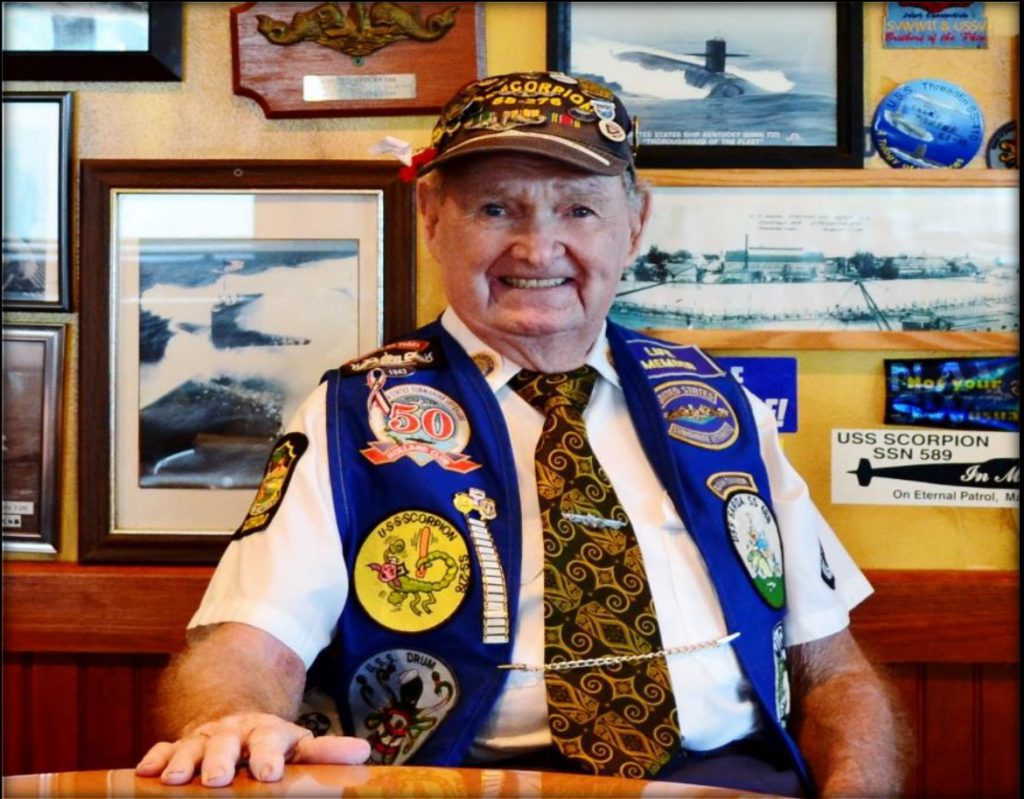 The KWFT was founded in 1965 by then charter boat captain, Gainey Maxwell. To celebrate the 50th anniversary, see our interview with him on YouTube

With great appreciation, the KWFT is funded by the Monroe County Tourist Development Council and the many sponsorships of business owners that are committed to supporting this historical fishing tournament.   Show your support of the KWFT as well with your patronage at these many businesses. See Sponsors page for a complete list.